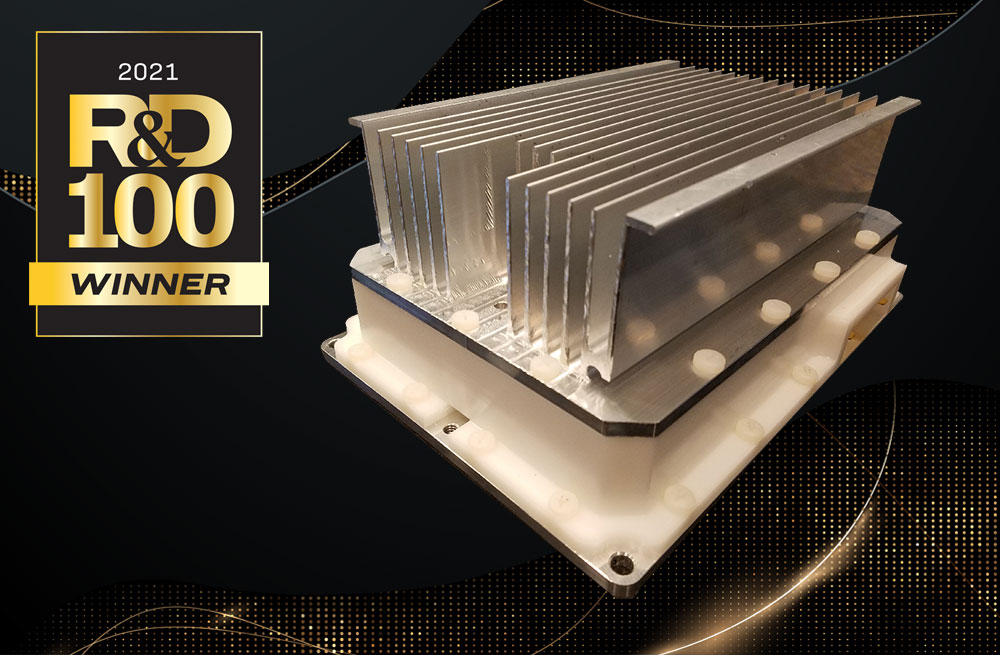 Improving the Electrical Grid with the Speed of Light

Technology improvements and investments for modernizing the nation’s electrical grid can help mitigate a multilayered set of challenges that impact both utilities and end users. Planned and unplanned outages and loss of power due to extreme weather events put unnecessary stress on grid infrastructure and utilities. Emergency services, system maintenance, and increased demand from a growing public reliance on electric devices, further adds to the strain. Interactive smart grid technologies sense and respond to energy demands to integrate renewable energy suppliers, speed power restoration after blackouts, and improve grid security. However, smart grid devices such as transistors used in the inverters and breakers that control electricity delivery experience electrical losses and limits to the voltage and current levels they can handle.

Existing smart grid control technologies rely on the reaction between dissimilar materials to carry a charge for a distance before current can flow through the devices. The longer a device takes to transition from off to on, the more energy is lost to heating within the device. In addition, the voltage drop across the device occurs only at the narrow junction of dissimilar materials, increasing electric field concentration and ultimately breaking down some materials. For example, typical silicon-based devices are limited to approximately 2,000 volts. Devices using wide bandgap materials (bandgap is a classification based on how different materials conduct electricity) such as silicon carbide (SiC) and gallium nitride (GaN) can handle higher voltages, but only by combining devices in series. Using multiple devices at grid levels adds expense not only in terms of the equipment required, but in the space needed to accommodate a large equipment footprint.

At the heart of the patented OTV design is a bulk piece of vanadium-doped SiC, a wide bandgap semiconductor. A software-controlled laser or LED illuminates the device, exciting electrons in the vanadium dopants within the self-insulating SiC to become instantly conductive and close the switch, delivering voltage. OTV eliminates the semiconductor junction used in existing smart grid devices. Instead, the voltage drops across the entire device, reducing the concentration of the electric field. When the light is removed, the rapid recombination of the carriers opens the switch. The linear response of the OTV to the control light allows for a high level of control over device conductivity and electrical output that is not available from conventional electronics.

OTV’s design enables devices to be combined to virtually any voltage and current, reducing the size, weight, and capital cost for smart grid equipment. The simplified design and lack of a junction is expected to translate to a faster and less expensive manufacturing process than competitive technologies requiring complex, high-power-consumption manufacturing with less readily available materials. Looking longer term, the reduced cost and manufacturing time and the elimination of additional, stacked devices to achieve grid control could facilitate faster integration of renewable energy resources into the grid, encouraging greater adoption of renewable energy sources such as wind and solar. The design team estimates that, if widely adopted on the grid, OTV could, by 2050, save 1 billion kilowatt-hours of electricity and eliminate 750 tons of greenhouse gases each year. 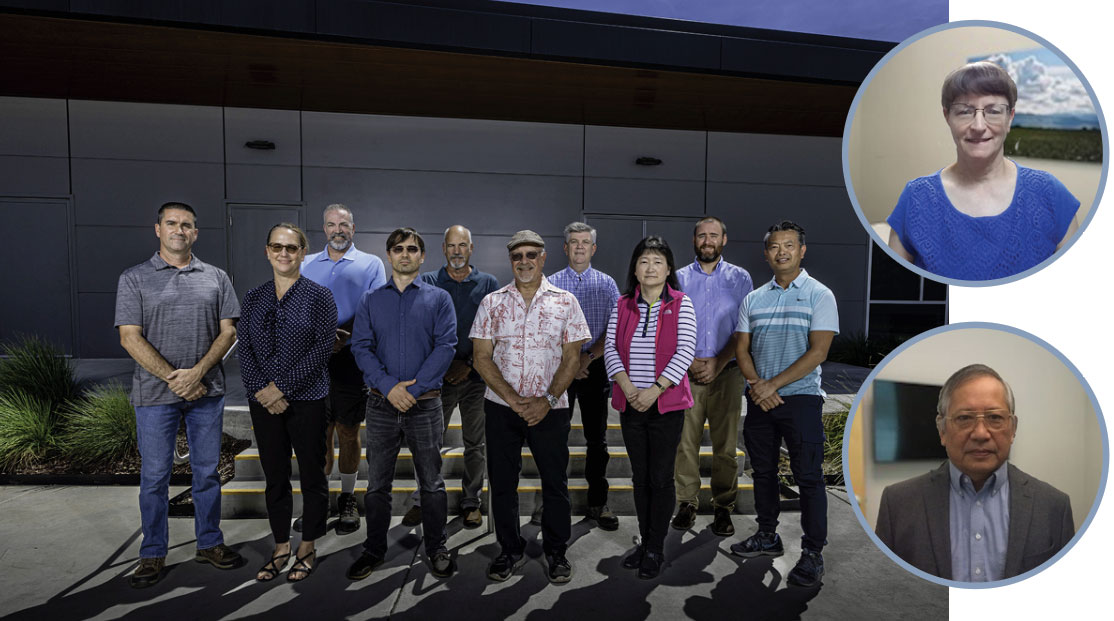 Switching for the Future

Livermore materials engineer Lars Voss, group leader for High Power Electronics Research in the Materials Engineering division, directs the Laboratory’s contributions to OTV. Industry partner Opcondys is moving OTV to the marketplace and exploring other applications. In addition to the technology’s importance for energy security, OTV can be applied to human health applications such as air disinfection and medical proton therapy because it can sustain higher voltages than other switches.

The Livermore–Opcondys team has demonstrated OTV’s advantages over other high-voltage power switching devices used in grid modernization projects. By supporting higher temperatures and electric fields than the silicon used in metal-oxide-semiconductor field-effect transistors (MOSFETs), the OTV can be a smaller, more efficient device. By operating at more than 30 kilovolts (kV) compared to 10 kV for MOSFETs and 6.5 kV for typical insulated gate bipolar transistors (IGBTs), using OTV reduces the number of devices required in each application to lower capital costs and space requirements. Its significantly faster switching time—10 nanoseconds (ns) compared to 200 ns for MOSFETs and 500 ns for IGBTs—saves electricity costs by reducing energy losses, ultimately reducing greenhouse gas emissions as well.

Voss and his team recently received funding from the Laboratory Directed Research and Development (LDRD) Program to experiment with other ultrawide bandgap materials, such as diamond, which would offer superior optical qualities for OTV. As can be the case with disruptive technologies, adoption does not always come easy. Despite OTV’s effectiveness, Voss sees challenges in encouraging stakeholders to choose a technology that operates differently than traditional devices. The R&D 100 Award recognition and continued LDRD funding may provide future opportunities to discuss OTV applications with potential users.

The R&D 100 Award is an important recognition for Voss and his team, acknowledging the timeliness and importance of this kind of work. “Many people have contributed to OTV, including current and former Livermore scientists and engineers as well as our colleagues at Opcondys,” says Voss. “This technology would not have been successful without all of their contributions.”